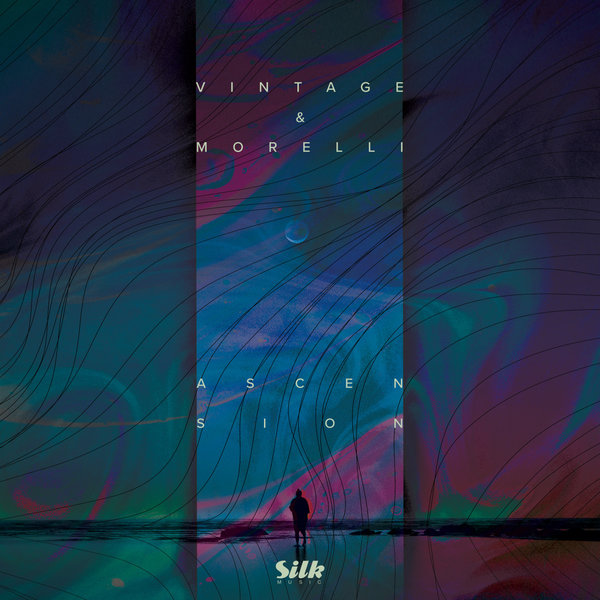 Marko Cubric, better know to those in the music world as Vintage & Morelli is Serbia's leading trance and progressive house producers. He is one of the core contributors to Silk Music, an LA based record label and has been around for some time in the music scene. He's global break through when he was featured Armin van Buuren and Paul Oakenfold on their podcasts as well as getting rave reviews on DJ Mag where he also was featured in the Top 10 column. Most recently his work was featured on Above & Beyond's weekly show, "Group Therapy", his latest offering "Ascension" has been one of those tracks that just grabs your attention and makes you want to find out, who its from, and what else he has to offer. Definitely my find of the week, give it a go!