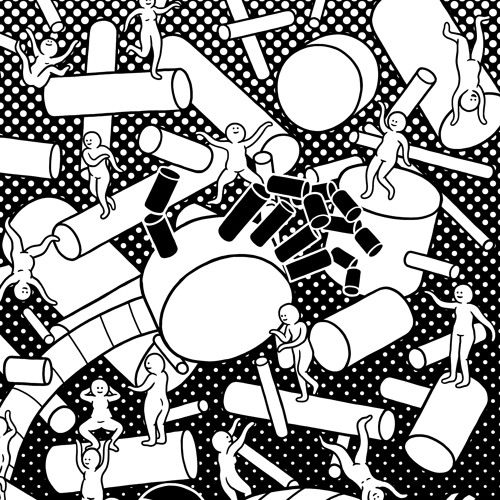 German veteran DJ Eddie Thoneick is still rocking the decks and still delivery sick tracks like today's featured one, Everyday. The man from Muilheim, Germany has been on the scene for some time now, two decades to be precise and has been synonymous with quality house music. After spending almost a yer locked in his studio, his latest music has progressed as he was cooking up his new batch of records. He has mastered the local circuit in his native Germany, which reached global acclaim, he has also provided remixes for the likes of Armand van Helden, Steve Angello, Bob Sinclar and David Guetta to name a few. Everyday is a classic House Music track, with an addictive beat and great bass line. Definitely one to get the party going.