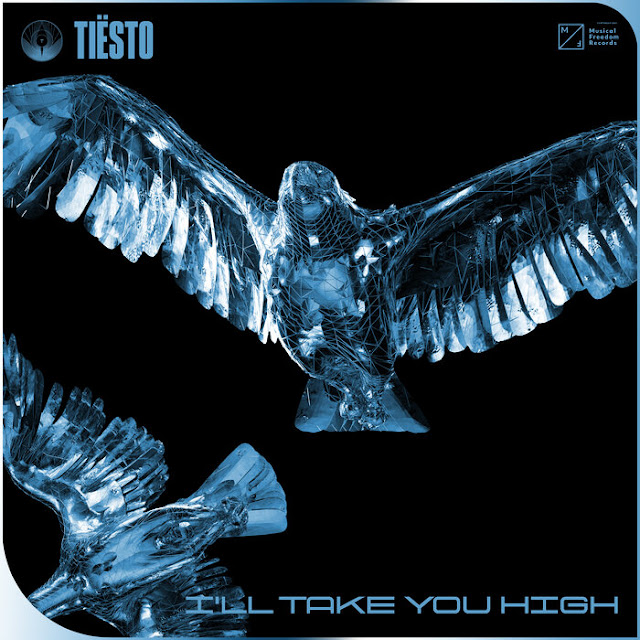 Just over a month ago Tiesto dropped 5 brand new tracks which formed part of his latest EP. At first he posted snippets of each track on his Instagram and asked his followers to vote which one he should release first, but later that week he surprised us all by dropping all five at once! All tracks are unique to him and his sounds over the years, with him collaborating with various artists on them. For me personally, this track "I'll Take You High" just struck a chord with me, it was reminiscent to his previous trance style sound, with that heavy bassline line and drop. It brought a smile to my face to see that Tiesto still hasn't forgotten his roots in the EDM industry and still can produce bangers for the electronic world such as this. The flow and rhythm of the track will get you going from the start to the end. While I do enjoy this one, there were two others that I was contemplating to feature as well, all five tracks on the EP are great and well thought, I mean coming from someone of his caliber you wouldn't expect anything less.
Posted by Amith at 11:49 AM