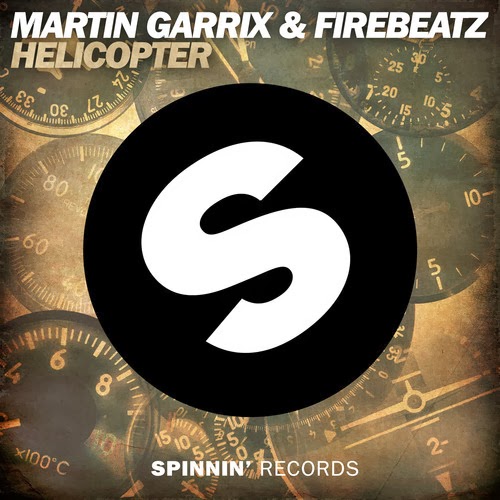 Martin Garrix seems to be the hottest thing in EDM at the moment and it seems the kid can't do any wrong as he produces hit after hit. His latest offering Helicopter was released last week on Beatport and is already surging up the charts. When he was down at Ultra SA, Tiesto played this song during his set with him and Martin both on the decks waving the SA flag. He has a competition running on youtube for fans to send in video's of themselves doing the helicopter and winners video's will be used in the actual music video. Pretty cool hey? Well for now, lets enjoy the song.