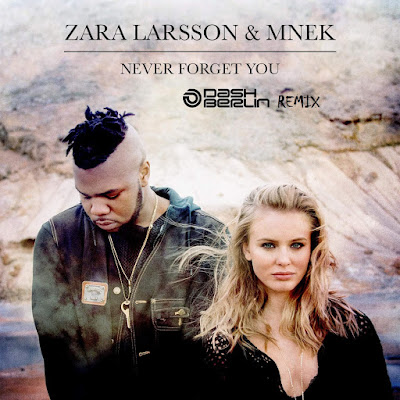 The thing about big music festivals is that the DJ's who play there want to showcase their latest work and once we get a listen to great tracks which were played for the first time, we want to hear more of it but we have to wait till their official release. One such track is the Dash Berlin Remix of Zara Larsson's & MNEK's track. Dash dropped it during his set on main stage at Ultra Miami, no word yet on when the official release will be but I can't wait to share it with you guys. The original song from Zara Larsson and MNEK is doing rather well on the charts and getting loads of airplay on the local radio stations but Dash does what Dash does best in remixes and just made the song that much more better. Here's the song taken from his live set at Ultra Miami 2016.