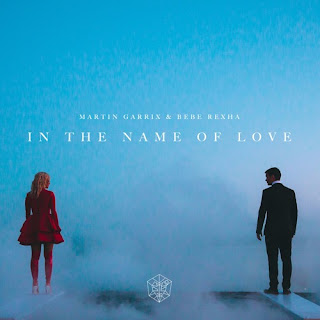 South Africa is currently on a high after finding out the first two headline acts for Ultra South Africa 2017, one of those is the much loved Martin Garrix. He is making his 3rd appearance on the Main Stage for Ultra SA and he has said before that this particular Ultra holds a dear place in his heart as it was the first time he performed on Main Stage at an Ultra event. This week's featured track is by the young Dutch maestro which is a collaboration between him and American singer, song writer and producer Bebe Rexha. The result is outstanding with a modern take on a love song with an electro twist. The music video was just launched last week and we have it for you today.