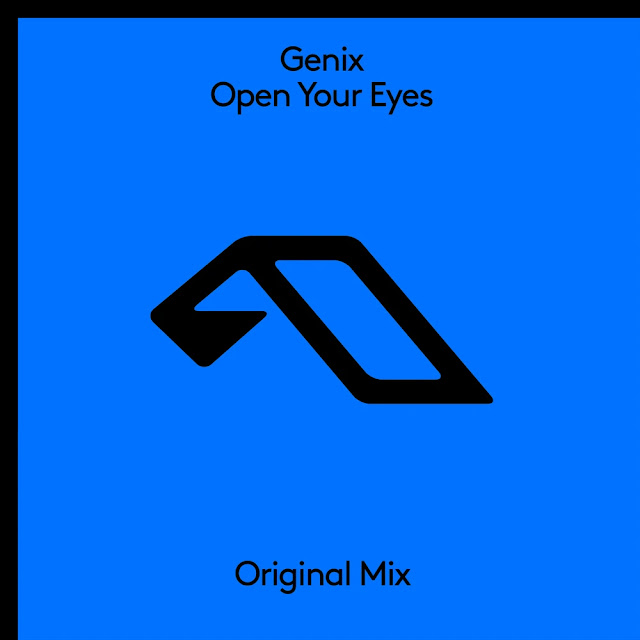 UK Dance DJ and produce Genix considers himself as one of the longest-serving linchpins of the trance scene and we got to agree with him, he's been integral over the past decade in the industry, whether it being in production or spinning the decks. His production game has grown in leaps and bounds over the years and the fruits were in his music, his had many great remixes of popular tracks, like Cosmic Gate Consciousness which is now on their 20 years album and Above and Beyond's Home which is another cracker. Today's track I had first on ABGT and has great hard style bass intro, which is indicative of the club nature of the track, has elements of his remix of Panic by No Mana but has it's own unique build ups and drops. Open your eyes is an epic trance track that is sure to get the emotions going, perfect way to start the week.